Sustainability, circular economy, climate change. These are the words on everyone’s mouth as we speak and no wonder since hundreds of thousands of people across the world have been participating in the climate strike. This strike took a place just before the United Nations conference in New York and people of all ages, from different cultures and continents, participated to support the topic. These actions happen for a reason. The Intergovernmental Panel on Climate Change (IPCC) has pointed out keeping the global temperature rise below 1.5 Celsius change has for the environment "If we have very rapid emissions reductions and couple that with massive scaling up of restoration of land and changes in our food system to reduce meat consumption, we can get to 1.5C in a way that creates lots of wellbeing for people." states Hannah Mowat from Fern, and adds "It's a world we want to say yes to, rather than further industrialization of our landscapes."

Swedish girl Greta Thunberg, 16, has decided to take the matter in her own hands and has been nominated for a Nobel Peace Prize. The past week Thunberg has been all over the news across the world due to her actions and opinions against the environment and climate issues. In August 2018, at the age of 15, she had a strike from the Swedish school as a protest for climate issues. Afterward, she has been going across the world and impacting people of all ages on different continents. The strike was followed later on by climate conference at the United Nations in December 2018 and now for two Fridays, 20th and 27th of September 2019, there have been climate protests across the world due to the topic. Not only individuals but also companies have been participating in the protest by allowing the employees to participate. Thunberg has gained a lot of attention regarding the topic and she is traveling across the world to spread out the word. Despite the fact, she is visiting different continents, she posted on her social media accounts to continue protesting every Friday for the FridaysForFuture movement. 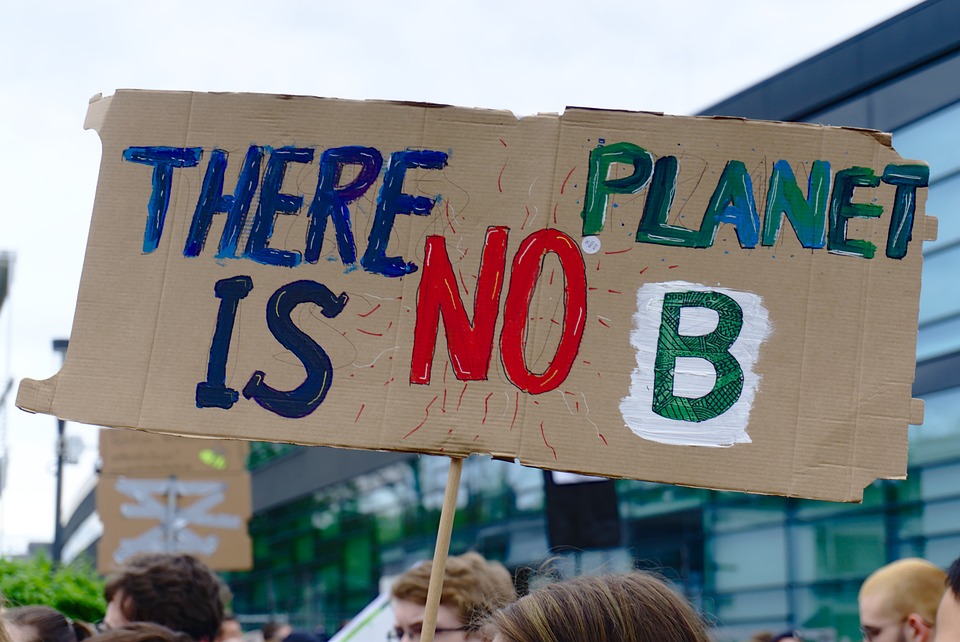 Photo by NiklasPntk on Pixabay

What Are the Politicians and Governments Doing for the Climate Change?

People demand action and this is notified by politicians and governments to make the changes happen. Germany is participating with Entrepreneurs for Future, to which over 3 000 German companies have already joined, in which PINPOOLS is going to participate as well, to support the topic. On the Entrepreneurs for Future website, the joined German companies and future activities can be seen to participate. Thunberg had an opportunity to meet with the former president of the USA, Barack Obama, who referred her as “one of our planet’s greatest advocates”. However, the American Republicans have openly been skeptical about the science behind global warming. American politics have been a discussion on a global level already for some time now, especially after Donald Trump was elected as the country’s President. The 2020 election is coming up already next year and climate change is expected to be a relevant topic for the candidates. In Europe, for example, the UK has set a long-term goal by the government to keep temperatures down “Greenhouse gas emissions in the UK will be cut to almost zero by 2050, under the terms of a new government plan to tackle climate change.”

These actions are not new phenomena. The world leaders across the world have quoted the topic previously in history:

"We must now agree on a binding review mechanism under international law so that this century can credibly be called a century pf decarbonization." -Angela Merkel, Chancellor of Germany

"The violence that exists in the human heart is also manifest in the symptoms of illness that we see in the Earth, the water, the air and in living things." -Pope Francis

"We are the first generation to be able to end poverty and the last generation that can take steps to avoid the worst impacts of climate change. Future generations will judge us harshly if we fail to uphold our moral and historical responsibilities." -Ban Ki-moon, Secretary-General at United Nations 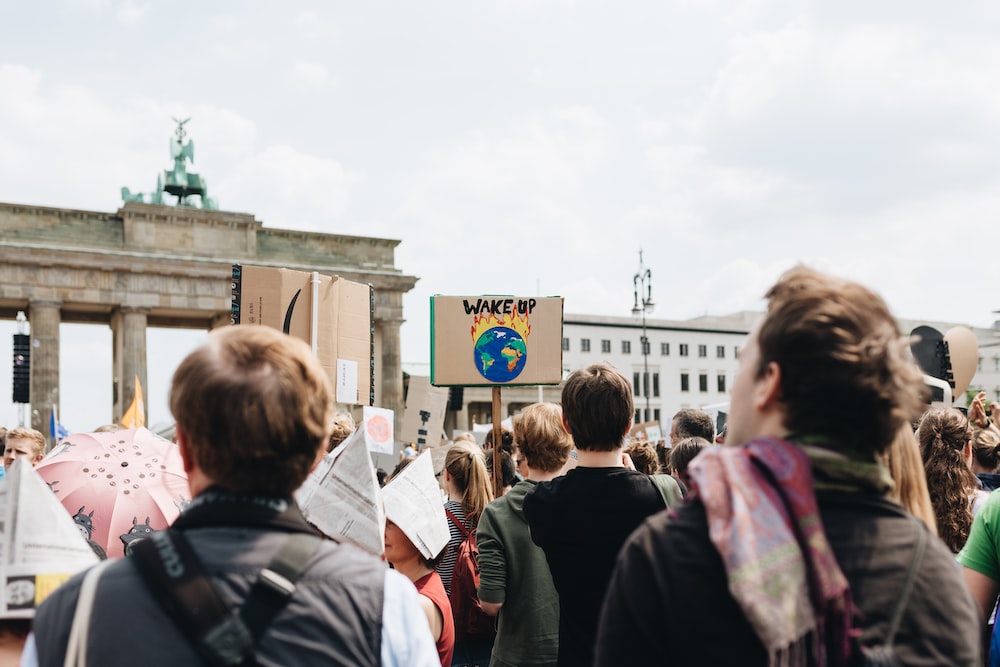 Photo by Nico Roicke on Unsplash

The whole world has started to take action concerning environmental issues, individuals and business levels. The global chemical leading companies are considering sustainability in their actions as well and provide information about their values and responsibilities.

-INEOS sustainable development is divided into social, environmental and economic factors. As INEOS states as its strategic overview of sustainability “Our work towards improving our sustainability can be considered across five main key areas; products that make a difference, manufacturing the future, excellence in safety, health and environment, building the best workforce and strong partnership."

-At Lyondellbasell, sustainable and circular products, plastic waste in the environment and the climate change belong to the three key focus areas.

-Last but not least, Dow Chemical, has sustainability goals for 2025, which include for example innovation, valuing nature, and advancing a circular economy “We are collaborating with like-minded partners to advance the wellbeing of humanity by helping lead the transition to sustainable planet and society.”

The climate change is happening and we as a society need to make changes before it’s too late. During recent years, the topic has risen among people even more and it has had actions on an individual and company level. School strikes and protests due to Greta Thunberg, companies participating with their sustainability goals and even governmental actions are taken to support the topic. Leading chemical companies, such as BASF, SABIC, INEOS, Lyondellbasell, and Dow Chemical, have published their sustainability goals and plans on their website and actively publish on their channels concerning these topics. Greta’s brave attitude and actions have created a huge movement across the nations, and it is going to be exciting to see where this eventually leads.